Twitter hasn’t always made it easy to understand what it does and doesn’t consider harassment. Partly because it’s been inconsistent in enforcing its own policies over the years, and partly because of the vague nature of its policies in the first pace. So if you’re a little confused about what is and isn’t okay — you’re not alone.

You can read Twitter’s full rules and terms of service here, but there are a few main types of harassing behavior that Twitter says it “may consider” when deciding whether or not to suspend or ban an account.

That’s a fairly open-ended list, and it leaves quite a bit up to the interpretation of Twitter’s many reviewers, so it’s not surprising that Twitter hasn’t always been consistent on these points.(Twitter’s rules prohibit many other types of behavior too, like violent threats, hate speech, and spam.)

The company still largely relies on its users to hold each other accountable, though, so the best bet for harassers to actually get dealt with is for another to user report them.

Twitter provides a few different ways of reporting a tweet. You can report directly from your timeline by clicking into the drop-down menu and selecting “report tweet,” or you can make a report via this link. 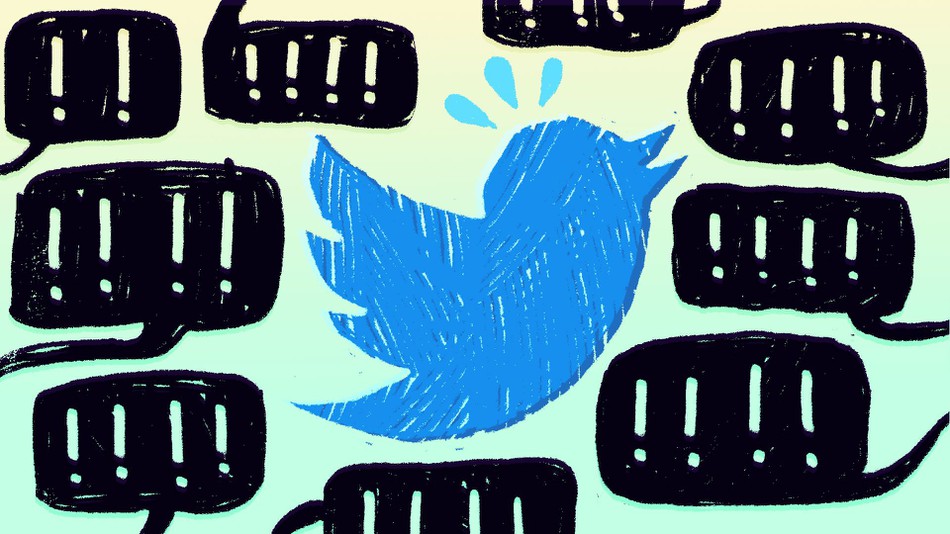 Stay up-to-date with the latest trends in digital marketing!
COVID-19 Outbreak - Everything you need to know: Click Here
close
Toogle Down